In 1998 Bruno and Brigitte Widmer acquired 82 hectares of land in the Maremma, which faces the sea. At the same time as the graduate oenologist arrived, Brancaia was able to vinify and develop his wine independently for the first time, as the cellar construction in Radda has finally been completed. The chance to give the Brancaia wines even more of their own identity. Also in 1998, the Widmers planted the first vineyards in the Maremma. Like those in Radda and Castellina, these are largely surrounded by forest – and thus protected from any spray from neighbors.

In 1996, Brancaia took an important step towards ecological agriculture with the greening of every second row of vines. Barbara Widmer is writing a semester thesis on organic viticulture at the Wädenswil University of Applied Sciences and thus underlines how important the topic is for her and Brancaia.

In 1995 Barbara Widmer began studying oenology at the Wädenswil University of Applied Sciences. “The decision to switch from the world of architecture to that of viticulture was a gradual process,” she recalls. “I liked my studies, but I increasingly doubted that I would enjoy mostly just implementing the ideas of others and thus bowing to their taste, so to speak. Fortunately, this is different with wine. » The private house on the Poppi site in Radda has now been completely renovated, and all of the vineyards have been newly planted.

In 1994 the Italian gourmet guide “Gambero Rosso” ennobled the IL BLU for the first time with its highest distinction, the Tre Bicchieri (three glasses). With this, the popularity of Brancaia in Italy increases by leaps and bounds. “We were the first winery run by foreigners to receive this honor,” remembers Bruno Widmer. Brancaia has now won the award 18 times. Barbara Widmer is doing a one-year internship at the Domaine des Balisiers in the canton of Geneva. Even back then, the company was the largest producer of organic wines in Switzerland and has been cultivating organic viticulture since 1982.

1993 Barbara Widmer takes part in her first harvest on Brancaia. “It clicked,” she says. “The harvest is one of the most beautiful processes. After working in the vineyards for a whole year, you can finally harvest the perfectly ripened grapes and bring them to the cellar. Young wine will then be produced there in a few days. I love the colors, the scents, the unique atmosphere. » Meanwhile, Brancaia exports wine to the USA for the first time, and the “Wine Spectator” rates the 1990 IL BLU with 91 out of 100 points.

In 1992, Brancaia hired star oenologist Carlo Ferrini as an external consultant. “Carlos’s wealth of experience is of inestimable value to us to this day,” says Barbara Widmer. «The view from the outside also prevents the risk of a certain operational blindness.» 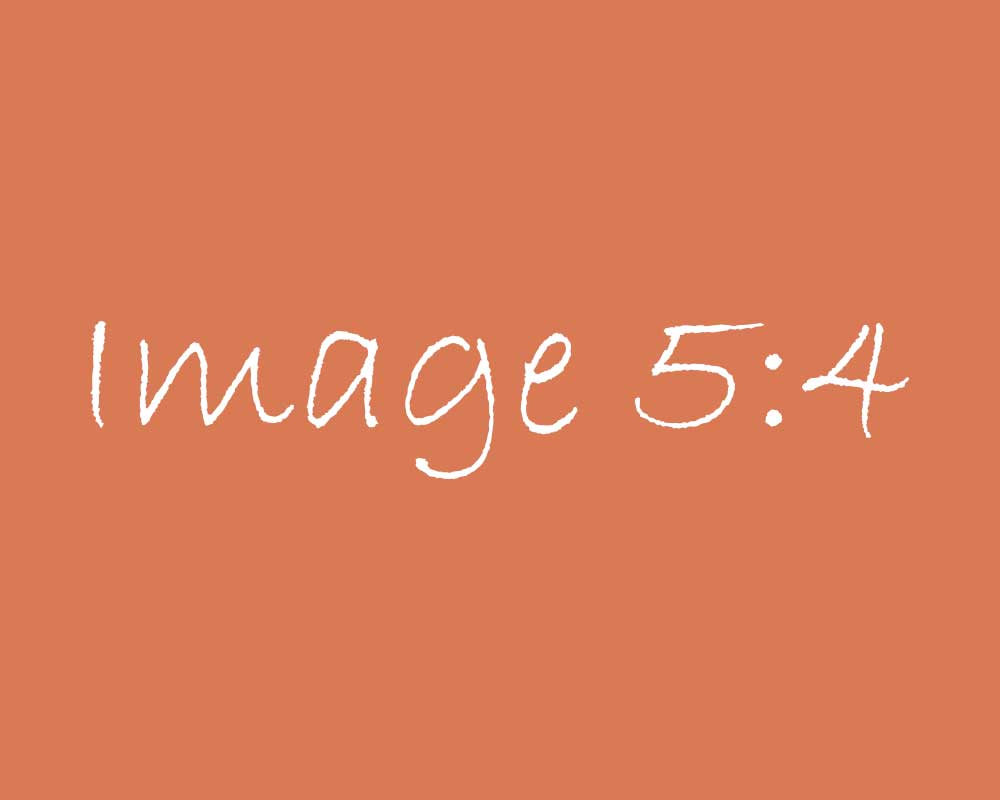