BRANCAIA CELEBRATED MANY BIRTHDAYS AND ANNIVERSARIES IN 2021

Brancaia was able to celebrate several big anniversaries in 2021: 40 years ago Brigitte and Bruno Widmer acquired Brancaia – they themselves celebrated their 80th birthdays in 2021. In September 2021, Brancaia’s flagship product, IL BLU, celebrated its 30th birthday with the 2018 vintage. And for Barbara Widmer, Brancaia’s managing director and enologist, the 2018 vintage was her 20th harvest and she also celebrates a milestone birthday in 2021 – her fiftieth.

It is clear that with so many big birthdays and anniversaries, there was also a need to celebrate. Several publications appeared. For example, the German magazine “Credum” published a special article on the 40-year history of Brancaia and the 30th anniversary of Il Blu. And towards the end of the year, the Brancaia Collection was launched. 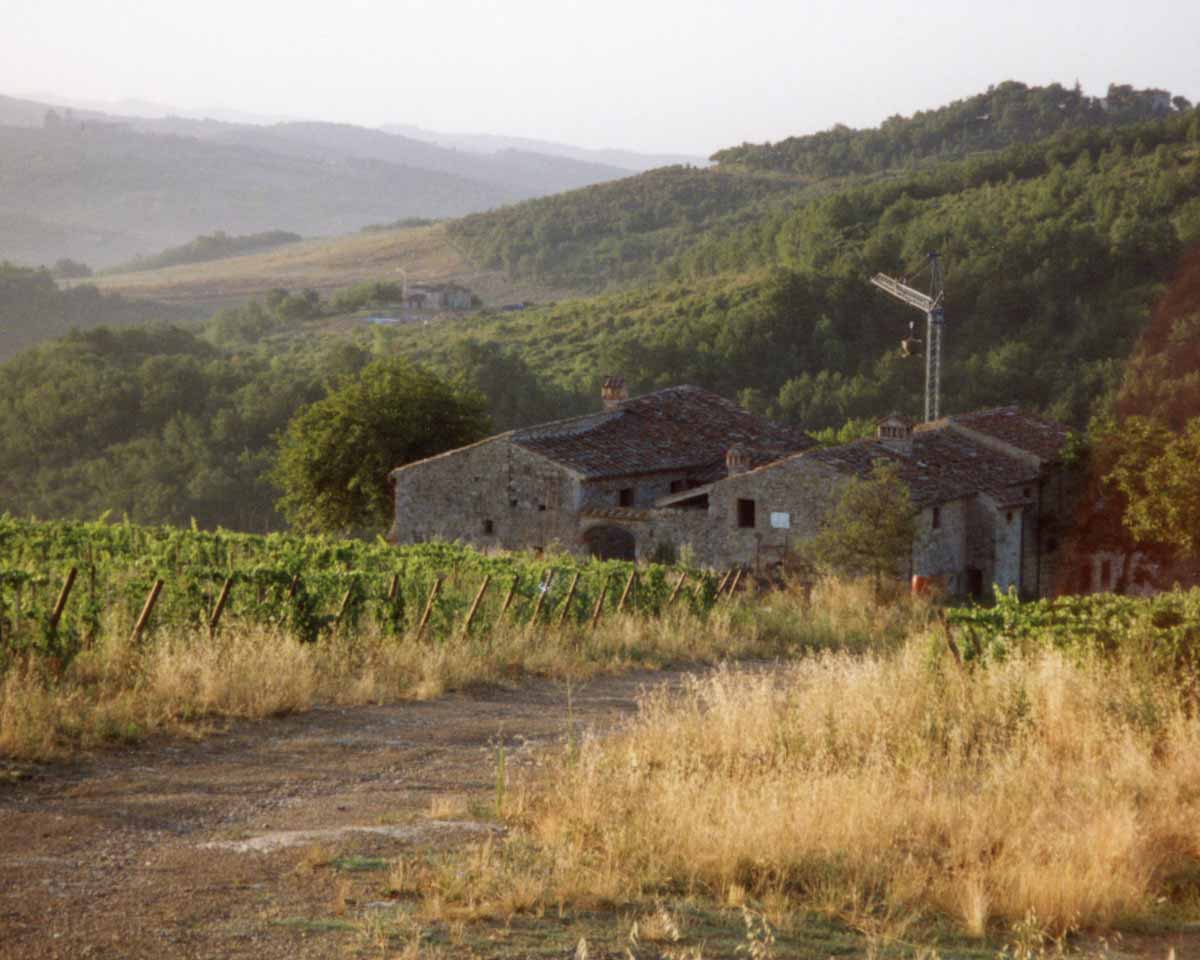 The anniversary edition of Il Blu 2018 was available on the market from September 2021. 2018 was a fantastic year that lived up to the great anniversary in every way. Il Blu was launched for this special occasion in a limited edition with an anniversary 6-piece wooden case and a festive label.

The anniversary edition of Il Blu 2018 was available on the market from September 2021. 2018 was an impressive year for Brancaia and we are proud of all our achievements. We thank all our friends and customers for their support and we look forward to the next 40 years!
These are just some of the activities that have taken place around the big anniversary.