In 2000 Brancaia produced the TRE for the first time. As an assemblage of grapes from several Tuscan growing areas, it is an absolute novelty – and another courageous break in tradition. In the same year, the Maremma vineyards allow the first small harvest. The winery in Radda opens its doors to visitors, and the installation of a solar water heater makes Brancaia even more ecological. 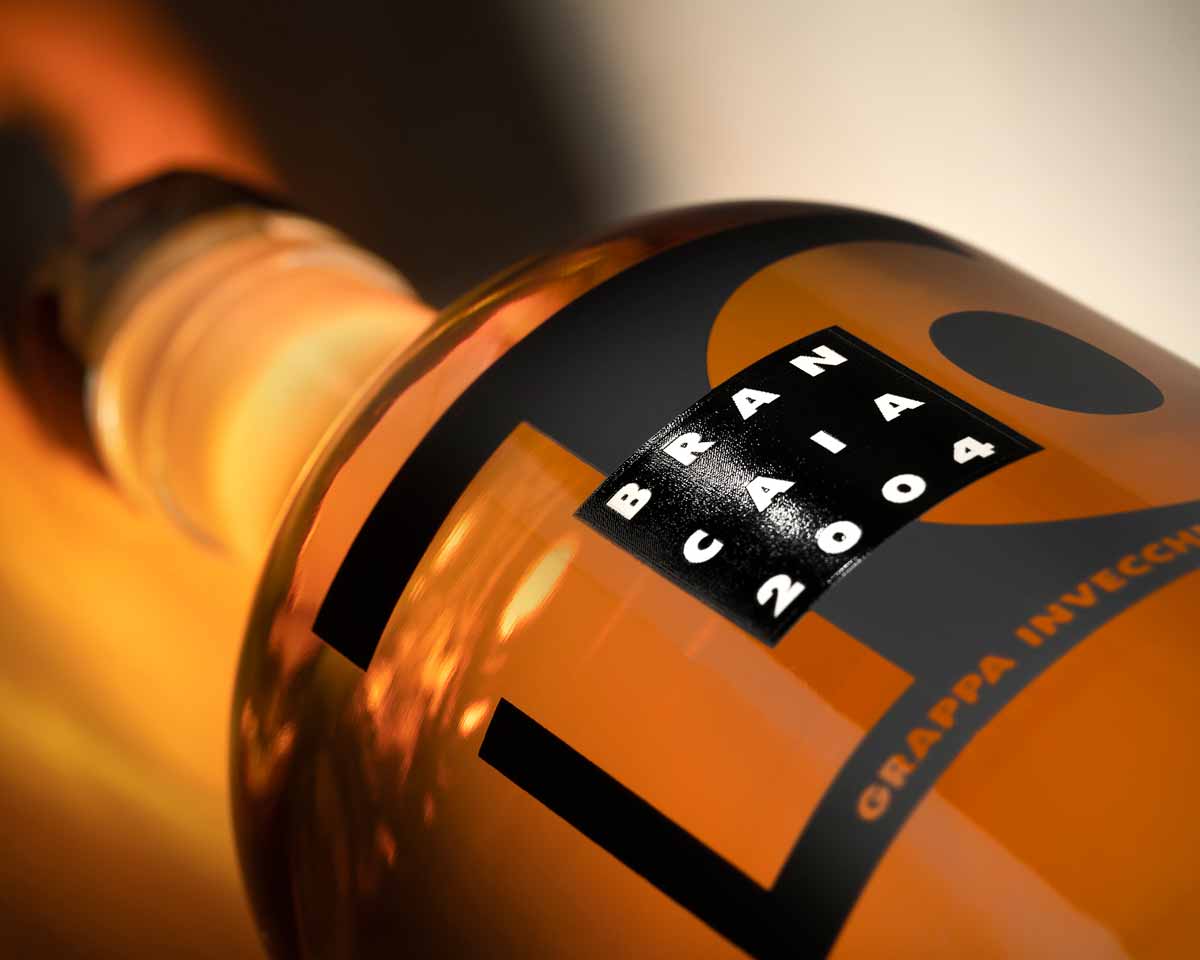 In 2002 Brancaia launched its flagship wine from the Maremma. It bears the name Ilatraia and, despite the difficult wine year, immediately receives great recognition. Simon Woods from “Wine International” gives 95 out of 100 points, the “Wine Spectator” 92. “Old documents say that the hill on the property in Maremma has been called Ilatraia since at least 1823. Presumably it was covered with ilatro trees at that time. This is how the name Ilatraia came out. Today our best Petit Verdot grows there ”, explains Barbara Widmer. 2002 is also an important year for Brancaia in terms of trade. The winery exports to Japan and Thailand for the first time, which allows it to gain a foothold in Asia. 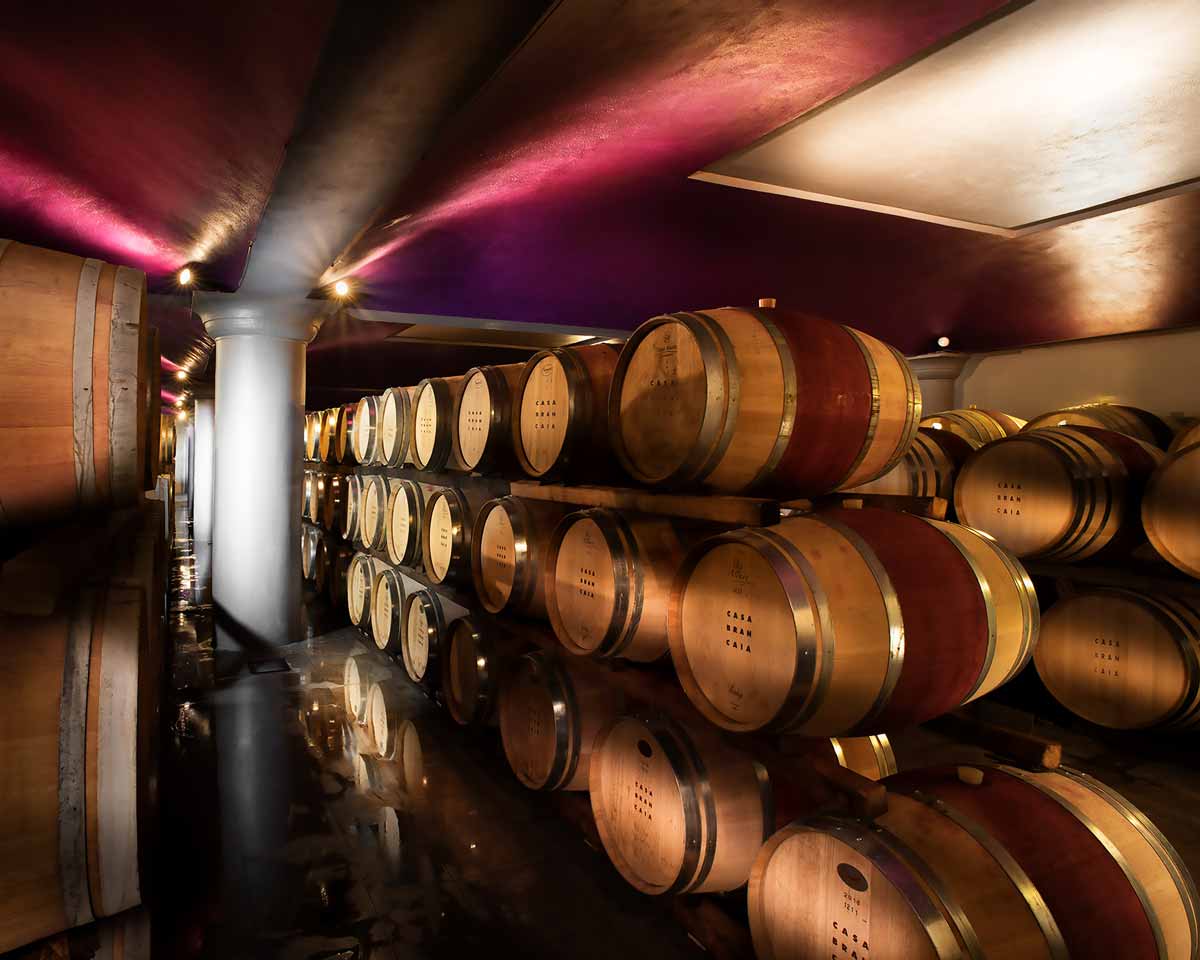 In 2004 there were already 40 hectares of vineyards in the Maremma. Brancaia is also pleased about its first exports to Brazil.

In 2007 India added to the list of countries to which Brancaia exports its wines.

Brancaia delivers to Mexico for the first time in 2008. This means that the wines from Radda, Castellina and Maremma are already available in around 40 countries worldwide. There is a long-term cooperation with most partners. 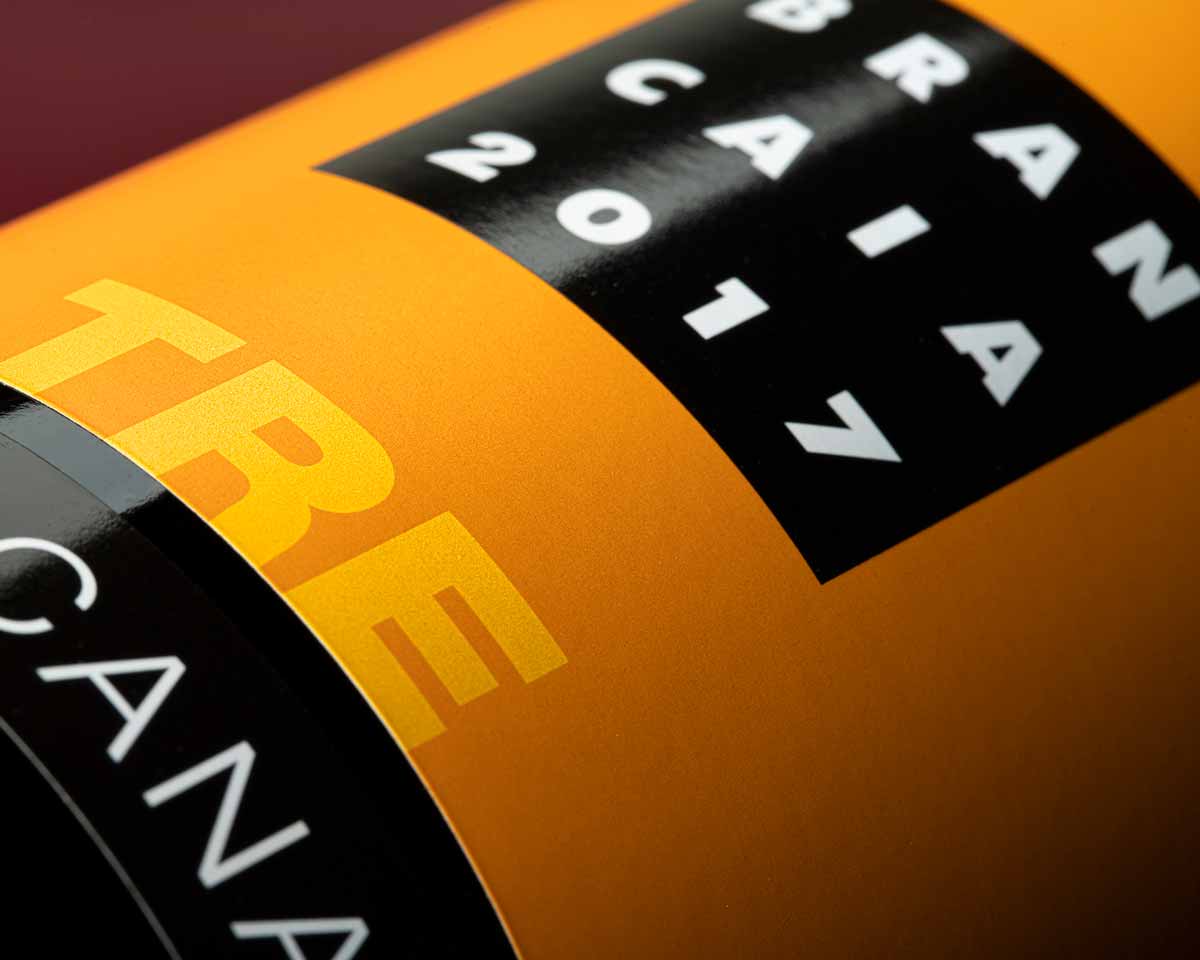 In 2001 Brancaia expanded its product range and produced grappa for the first time together with the world-famous Distilleria Berta from Piedmont. One of ten barrels of the supple, amber-colored spirit is allowed to age for nine more years from Grappa annata to Grappa 10. 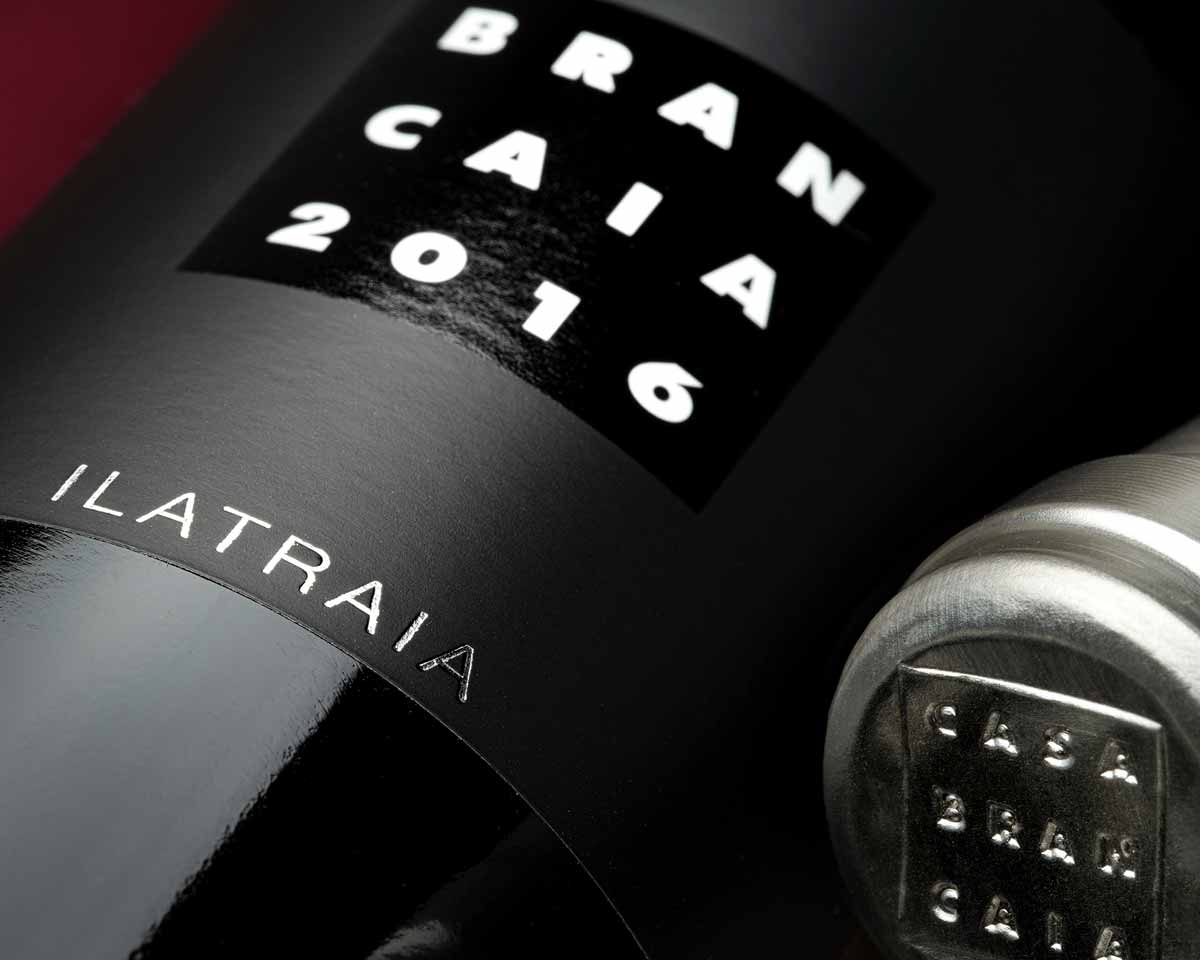 In 2003 the new winery in Maremma is finally ready for use – and there is a wonderful surprise in the print edition of “Wine Spectator”. The cover story called “Italy’s new Faces” is also dedicated to Barbara Widmer. She is the only winemaker without an Italian passport to make it into the exclusive circle of the ten chosen. There is also progress on the export front: Israel and Canada are added as new destinations for Brancaia. 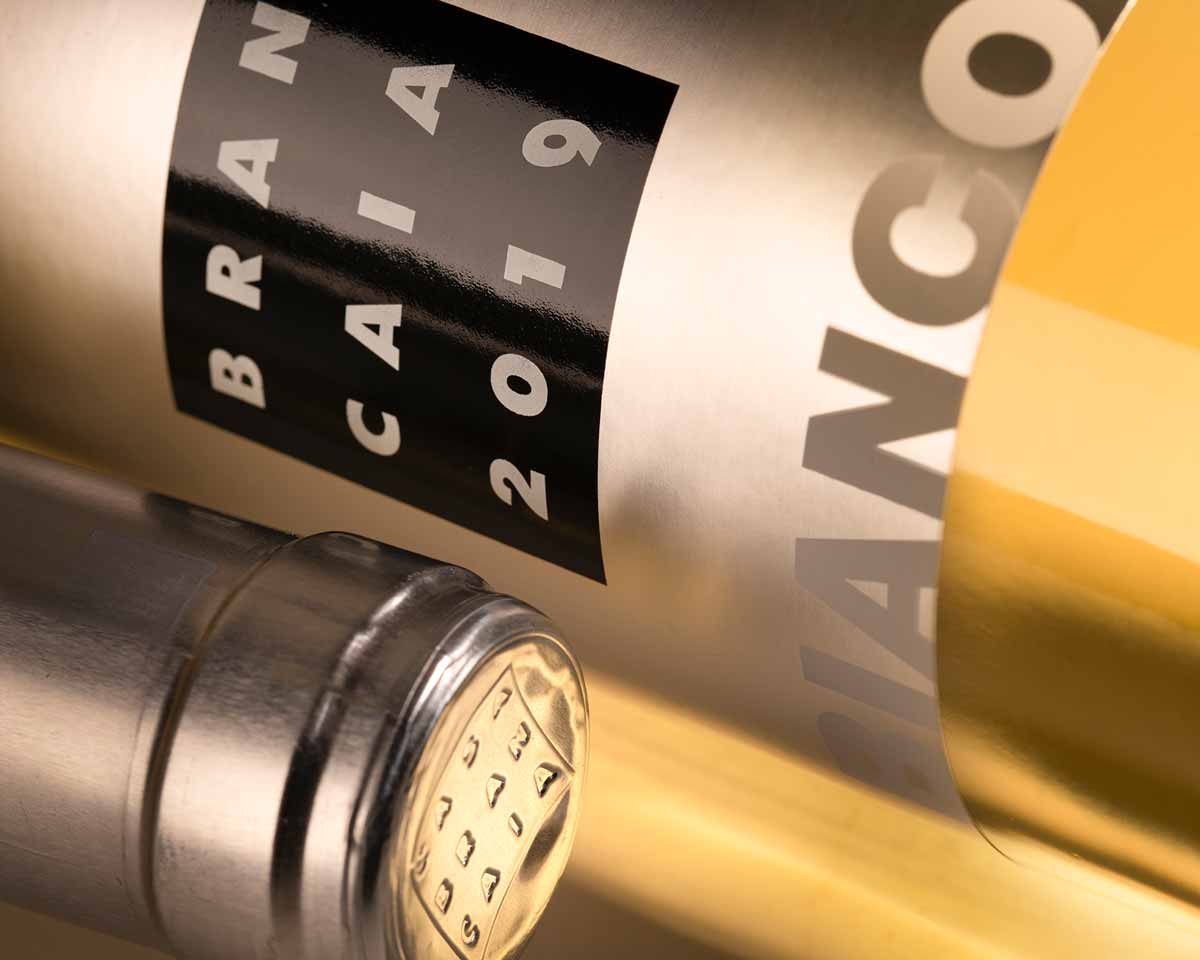 In 2009, the 2007 vintage TRE made it to 10th place in the illustrious Top 100 of the “Wine Spectator”. With the Il Bianco Brancaia produces its first white wine. “White wines usually play a minor role in Tuscany. We are all the more proud of our Il Bianco, which seems to us to be even better with each vintage and has developed very well over time, ”explains Barbara Widmer.