In 2010 Brancaia comes even closer to the vision of an all-round sustainable winery: All the vineyards are now greened all year round.

In 2012, Barbara Widmer decided to rely on spontaneous fermentation for all wines. Brancaia now completely dispenses with cultivated yeast.

In 2013 the ultra-modern logistics center in Colle di Val d’Elsa celebrates its opening. From this year of production onwards, Chianti Classico will consist of 100 percent Sangiovese grapes that are so typical of Tuscany. The installation of a wastewater phytopurification system underlines the importance of environmental protection in the company.

In 2017 Brancaia turned to massal selection for the reproduction of vines. This is used to gradually improve the quality of the grapes.

In 2018, a new private tasting room with a wonderful view over the vineyards will be built in Radda. For Brancaia, the use of FSC mixed paper for packaging represents another small piece of the puzzle in the effort to achieve maximum sustainability.

In 2019 a circle closes for Brancaia: The winery with vineyards in Castellina, Radda and the Maremma is now officially organic. In Radda, the Osteria opens its doors and pampers guests with their own wines as well as local dishes inspired by the region and the season. 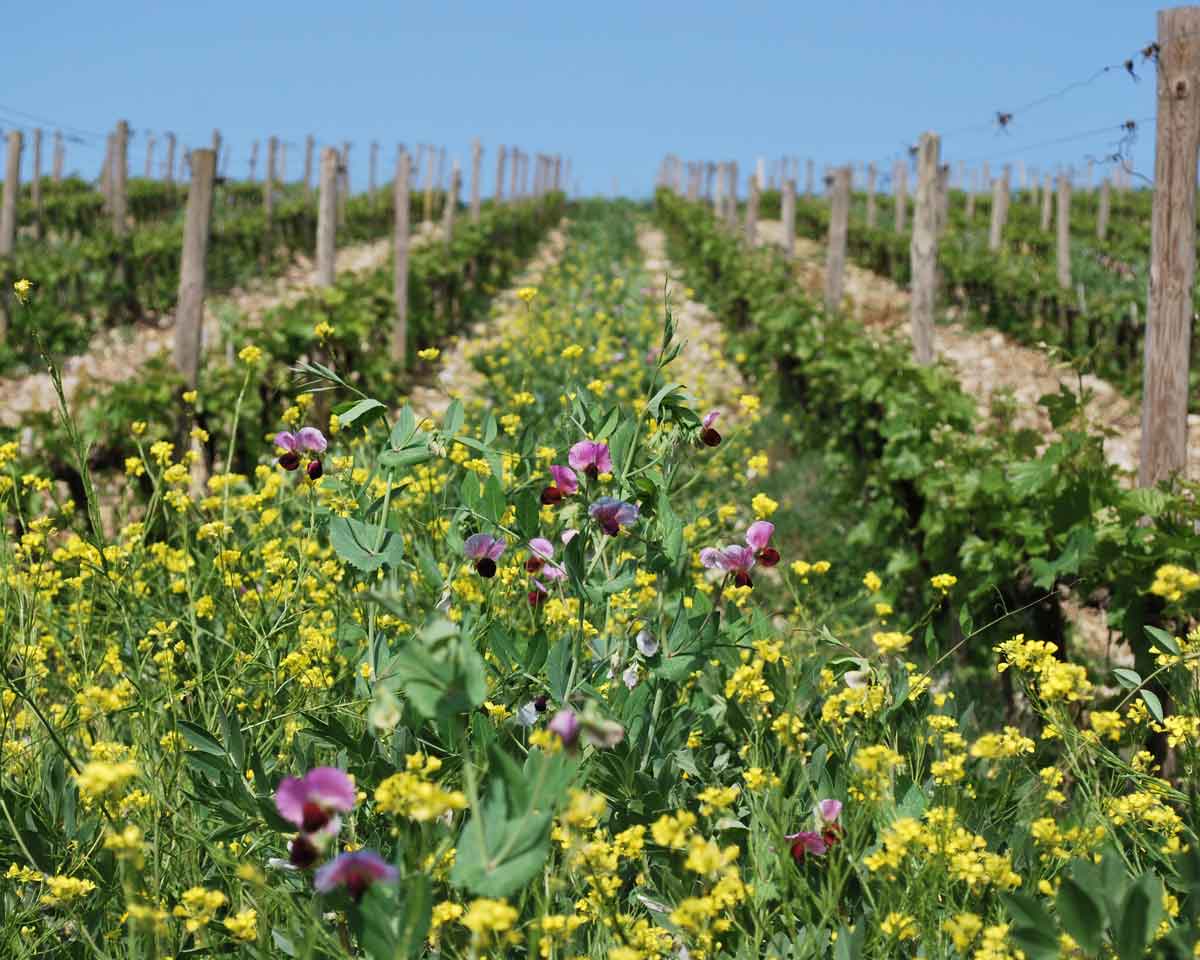 In 2014 the premises for the visitors of the winery in Radda will be converted. This project coincides with the first year of rosé production and the decision to closely monitor and further improve the already significantly negative CO2 footprint in the future.

In 2015, Brancaia produced its first wine in Maremma, made exclusively from Cabernet Sauvignon grapes. He now bears the name No. 2. At the same time, the decision is made to completely do without herbicides and pesticides.

In 2016, Barbara Widmer began converting to organic viticulture on the estates in Castellina, Radda and the Maremma. 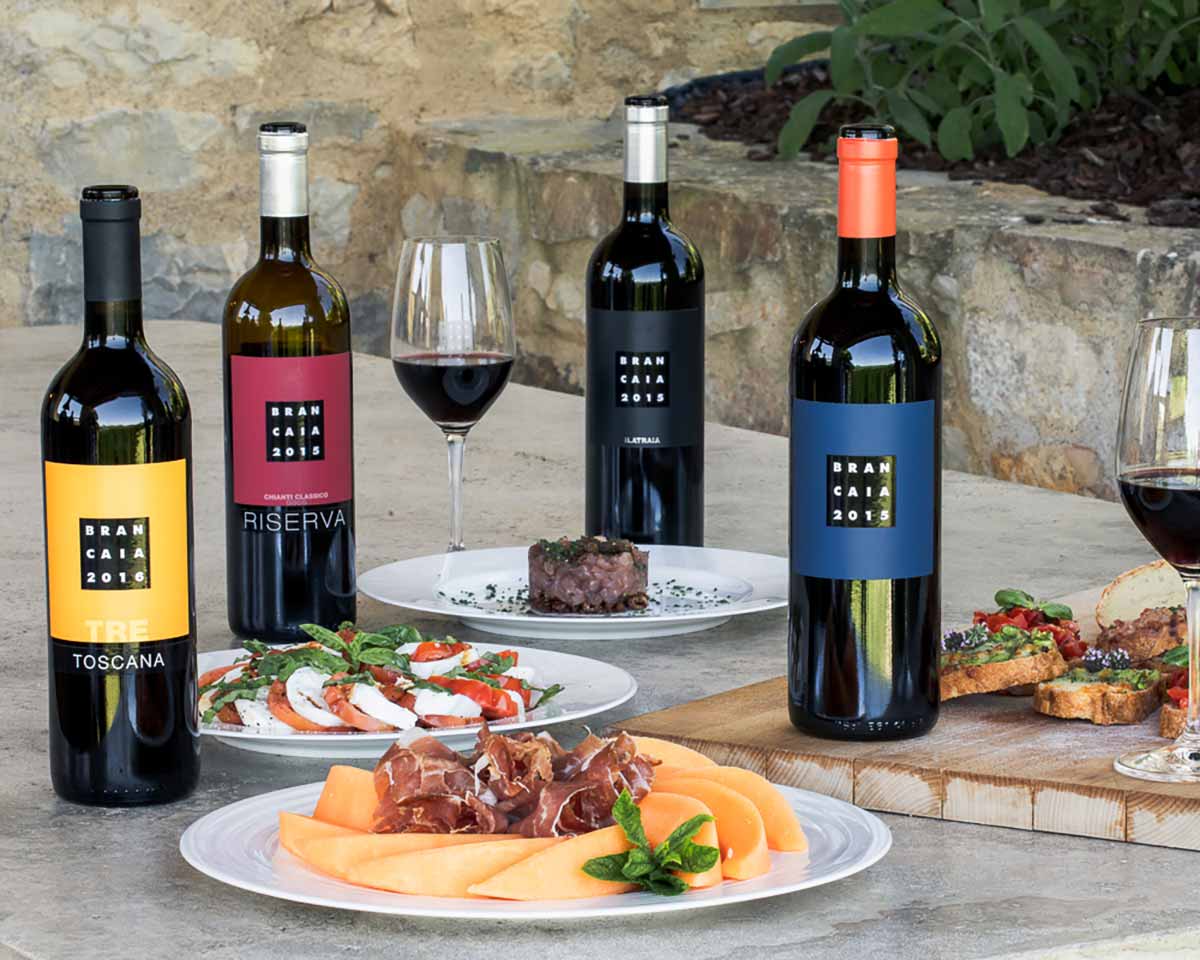