The 2000 grape harvest on Brancaia was characterized by a shortened vegetation cycle; triggered by a mild spring, but above all by the great heat in mid-August. Budding began in the first ten days of April. Fruiting began on Brancaia at the end of May and was finished on Poppi by June 10th.

The harvest on Brancaia began on August 31st with the Cabernet Sauvignon and ended on September 29th with the Sangiovese. Brancaia was spared the heavy rains that hit Tuscany from October onwards.

Due to the high temperatures towards the end of August, it was initially feared that the musts could reach an excessive concentration at the expense of a balanced ripeness. This concern turned out to be unfounded.

The yield was only 70% of the average harvest. The 2000 wines have an alcohol content of around 13l% vol and have an intense color and structure. Their aromas are a typical expression of the Chianti Classico terroir. 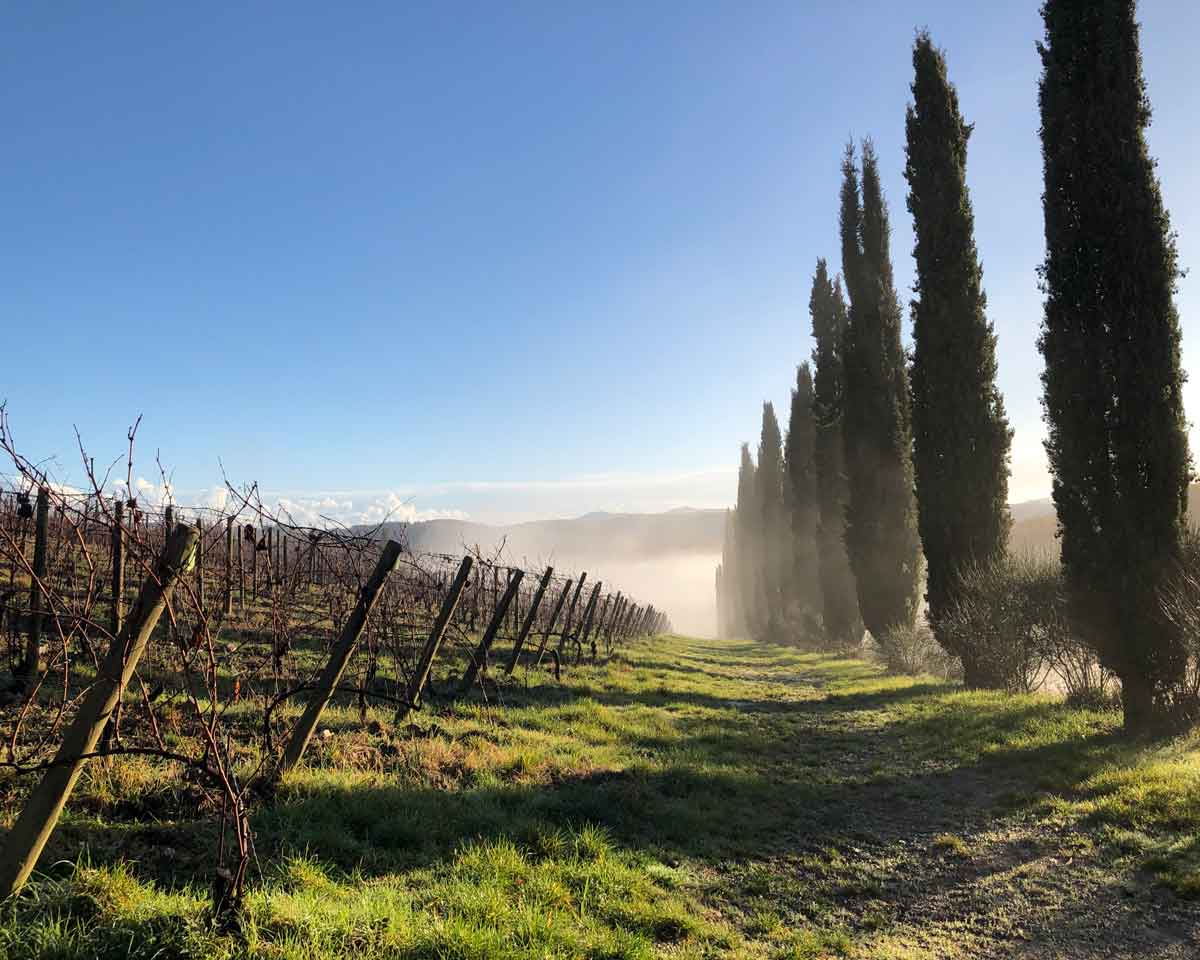