The year 2001 was marked by a mild, rainy spring. This led to a premature vegetation cycle that began on Brancaia as early as mid-March. On the night of April 14th, temperatures dropped abruptly below zero: In more exposed locations, the young buds sometimes froze to death, which caused a lot of excitement. Fortunately, the vines affected by the frost initiated new buds. Although these buds are less productive, the average yield could be kept at approx. 5500 kg / ha by moderately thinning the grapes. The heavy rains in spring have favored the formation of sufficient water deposits in the soil. This enabled the plants to get through the particularly hot and dry summer without major problems. At the end of August, hot days were followed by cool nights. Together with light rainfall, this formed the basis for high-sugar and aromatic grapes. The harvest began on September 7th on Brancaia with the Merlot and ended with the Sangiovese on October 4th on Poppi.

The 2001 wines are full-bodied, with complex aromas, good structure and high dry extract. The 2001 vintage is very promising in terms of quality. 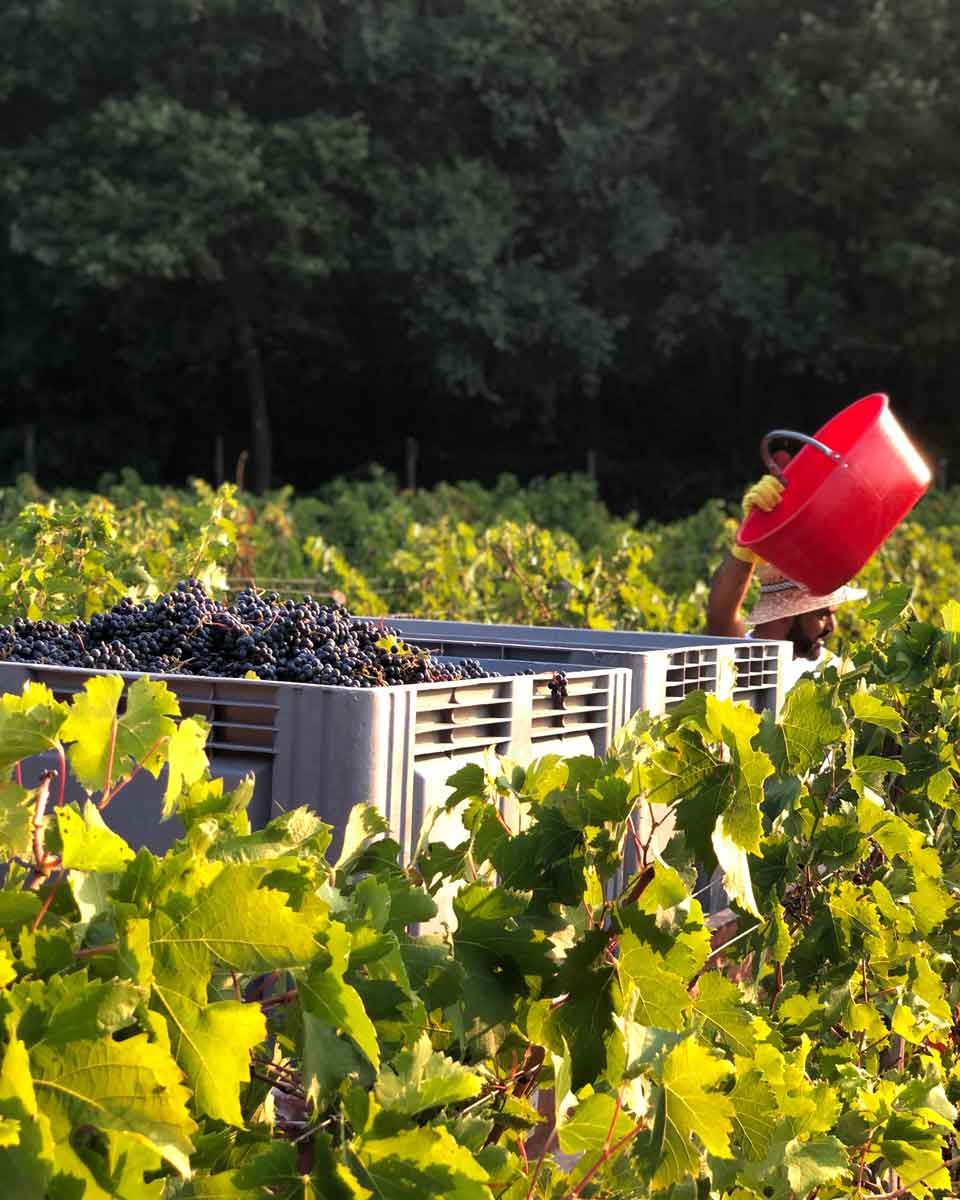