Winter was characterized by heavy and frequent rains that continued into spring. Since many of the buds were only swollen at the beginning of April, the frost from the night of the 6th to the 7th of April could not cause any major damage.

Due to the constant warm temperatures from mid-May and the rich water reserves, the vines developed excellently. From July we often had 35 to 40 ° C, but luckily we also had regular occasional thunderstorms, which somewhat reduced the heat and drought stress.
At the end of July, we also had to reduce the yield so that we could ensure optimal ripening of the grapes.

The harvest began on August 26th with the Merlot. Four weeks later we finished with the Cabernet Sauvginon. The grapes were optimally ripe, the berries healthy with a high sugar content, good acids and very high polyphenols.

We expect very nice, balanced wines typical of the terroir. 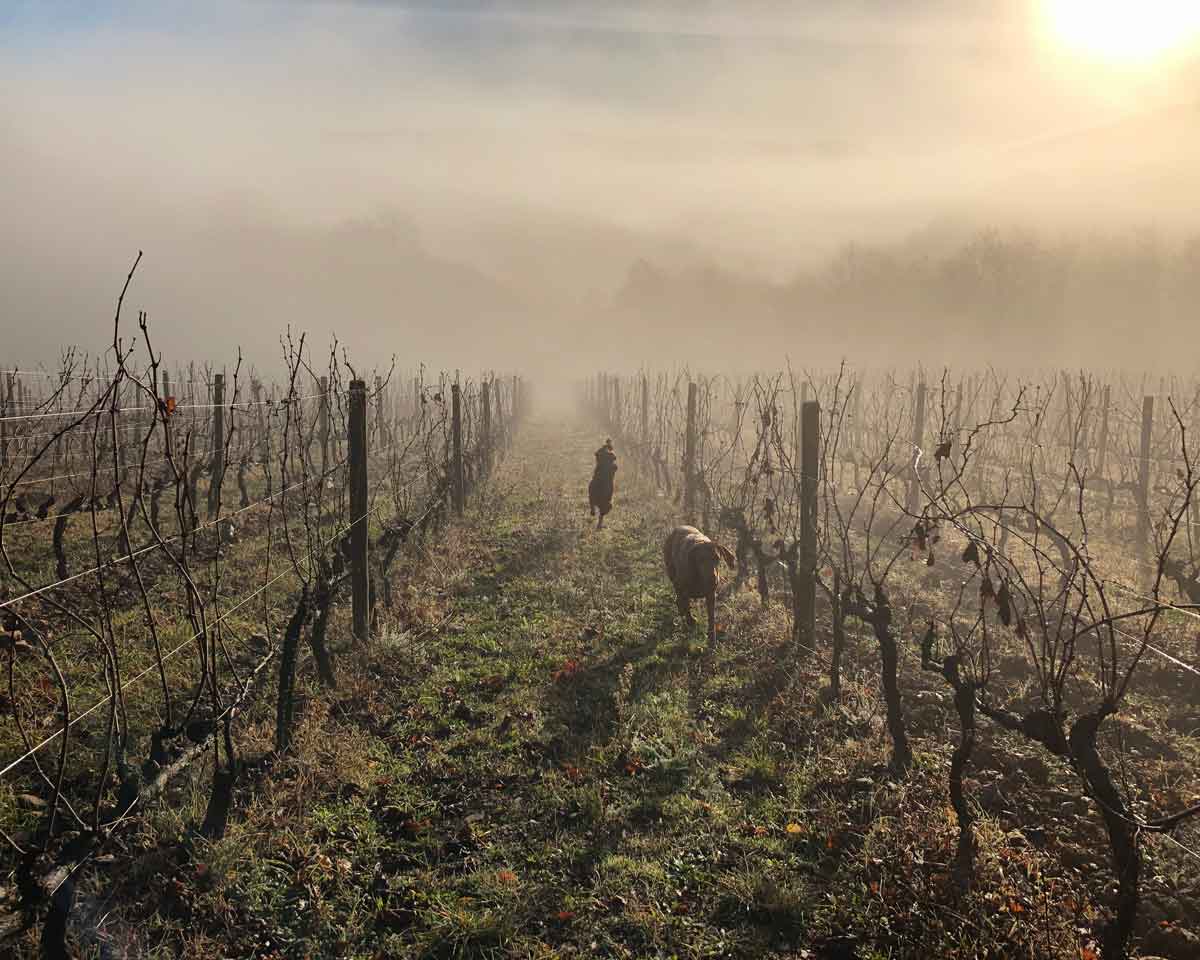