In 2005, the winter was snowy and rainy and thus the water storage capacity of the soil was used to the maximum. March was a little cooler than normal, which resulted in a slightly delayed and somewhat heterogeneous budding.

This small deficit was made up in the months of April and May. However, the yield was significantly lower, especially compared to the previous year. This also had an advantage: we hardly had to make any additional income adjustments. June and July were warm and very dry, and the grapes developed excellently. This very healthy grapes was therefore not affected by the rather fresh temperatures and regular rainfall in August.

In the Maremma we started the harvest on August 29th with the Merlot, followed by the Sangiovese, Petit Verdot and after just under 5 weeks we finished the harvest with the Cabernet Sauvignon.

In Chianti Classico the harvest started on September 5th. We started with the Merlot and finished with the Cabernet Sauvignon after 3 ½ weeks.

In the cellar there are very beautiful, harmonious young wines that already have an extraordinary elegance. The beautiful fresh fruit is perfectly integrated by the moderate alcohol levels. 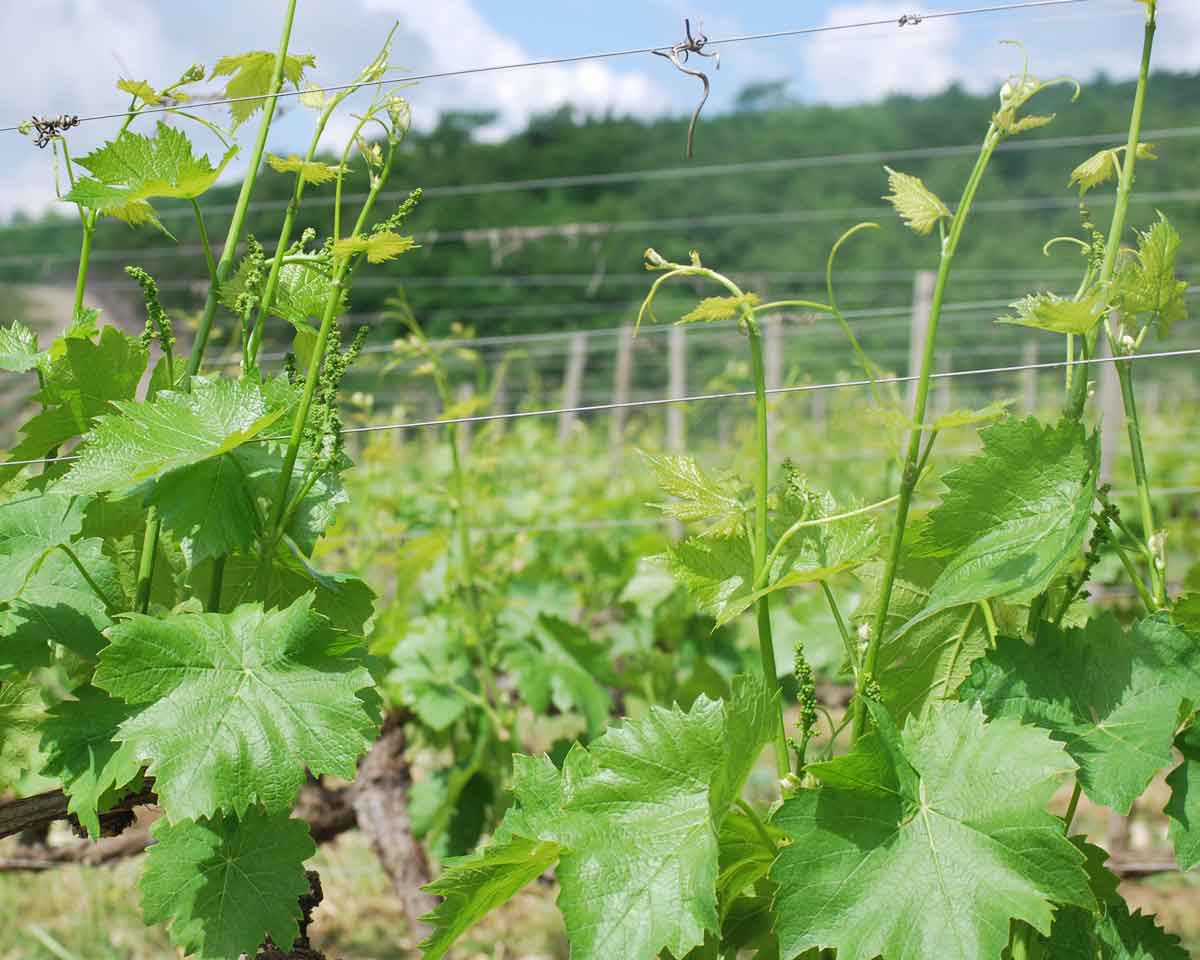