The 2011 vine year was characterized by extraordinary heat waves, which were repeatedly interrupted by cooler periods.

In spring it was very warm with little rainfall. At the beginning of May, the daytime temperatures rose to 30 ° C. This led to an early budding. Towards the middle of May it got noticeably cooler again. This cooling caused the growth of the vine shoots to slow down, which gave us more time for the first foliage work, which went well. At the beginning of July the thermometer rose well above 30 ° C, but a little later it was again unusually fresh. At the end of July it rains extraordinarily much in Chianti Classico and in the Maremma. As a result, all water reserves were completely replenished from the groundwater. This fact probably also explains why the vines survived the extraordinary heat from mid-August without major water stress. The daytime temperatures remained above 35 ° C until mid-September. 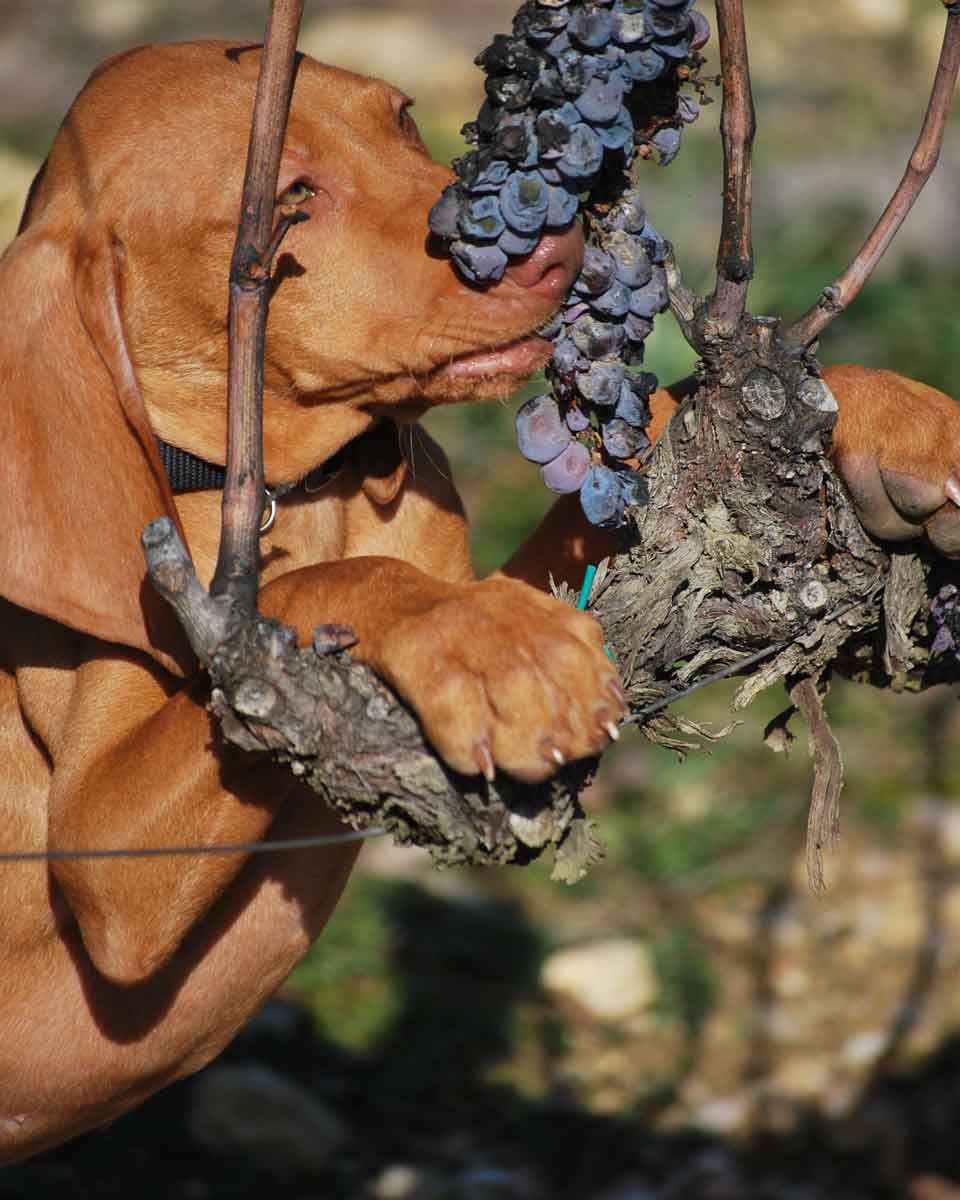 The influence of heat, which – as already mentioned – was not coupled with water stress, had very different effects on the plants. This partly led to different ripening in the individual vineyards. This in turn meant a significantly higher harvest effort and led to the fact that we harvested twice in most locations and even made three selections in some.

From today’s perspective, this effort has paid off. We have musts that are breathtaking, especially the late-ripening varieties were able to increase their complexity again this year. The wines are generally characterized by an extremely high density of polyphenols.