The 2016 harvest began on August 18th in the Maremma with the Merlot – the grapes from which our rosé, the latest Brancaia label, is pressed – and ended on October 8th with the Sangiovese in Chianti Classico. As every year, the end of the harvest is a time of great joy, to have concluded the wine year and to know that the grapes are in the safe cellar. There is also the somewhat melancholy feeling that another year is over.

The 2016 wine year was characterized by cool and hot periods. The winter was mild like the beginning of spring and led to an early budding. Towards the end of April it was unusually fresh. Fortunately, this drop in temperature did not cause any damage to the vines, only a welcome slowdown in plant growth. The rainy and fresh May was followed by a particularly warm summer from June to August. While in Chianti Classico the great heat was occasionally interrupted by a rain shower, we did not have a drop of water in the Maremma for 2 months. Thanks to the fact that the average age of our vineyards in the Maremma is over 15 years and we have deep soils, our plants were able to cope well with the water stress. In September the nights in the Maremma got a little fresher, which helped us to produce perfectly ripe grapes. In Chianti Classico, too, we achieved a degree of maturity and complexity with Merlot that was hardly ever before. The sporadic rainfall in September at Sangiovese in Chianti Classico meant that we had to make different selections in the individual locations.

In the end, we not only had the desired quantity but also the desired quality. We are very satisfied that our work and commitment has paid off, because the level of technological ripeness of the grapes and polyphenols is perfect. We now have everything we need to continue working at the same level in the basement. 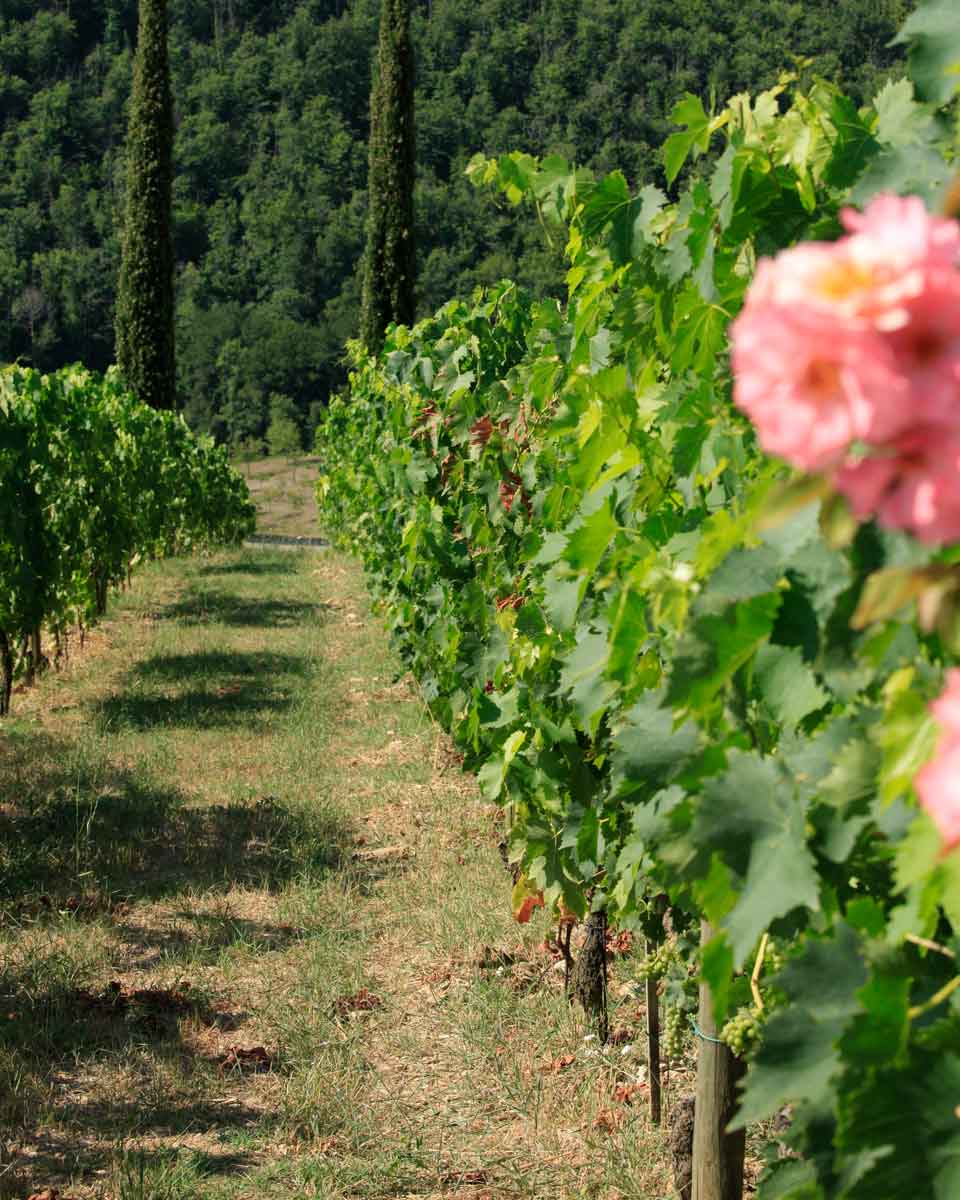