The year began with an exceptionally mild winter and, accordingly, with early buds. In the Maremma this happened in the first days of March and in the Chianti from mid-March.

In the last days of March we got an undesirable cold snap. At our winery in Castellina in Chianti, the temperatures even fell below 0 ° C at night, while in Radda in Chianti and in the Maremma the temperature never fell below zero. The damage was much less severe than feared and today we can be certain that the yield is absolutely in line with our average.

The phenological development of the vines was regular, the temperatures returned to average values at the beginning of April, while the amounts of precipitation remained rather modest from April to May. The last days of May were very rainy, which was especially essential for the Maremma, as there was no further rain until the end of August.

The early budding resulted in early flowering and fruiting. These started in the Maremma around the 20th of May and in the Chianti at the end of May.

With June came a wonderful summer that only ended in the last week of September. The summer months were characterized by high temperatures and low rainfall. This led to marginal fungal development, which helped us to spray less and with smaller amounts.

The color change occurred in the Maremma in mid-July and in the Chianti at the end of July. 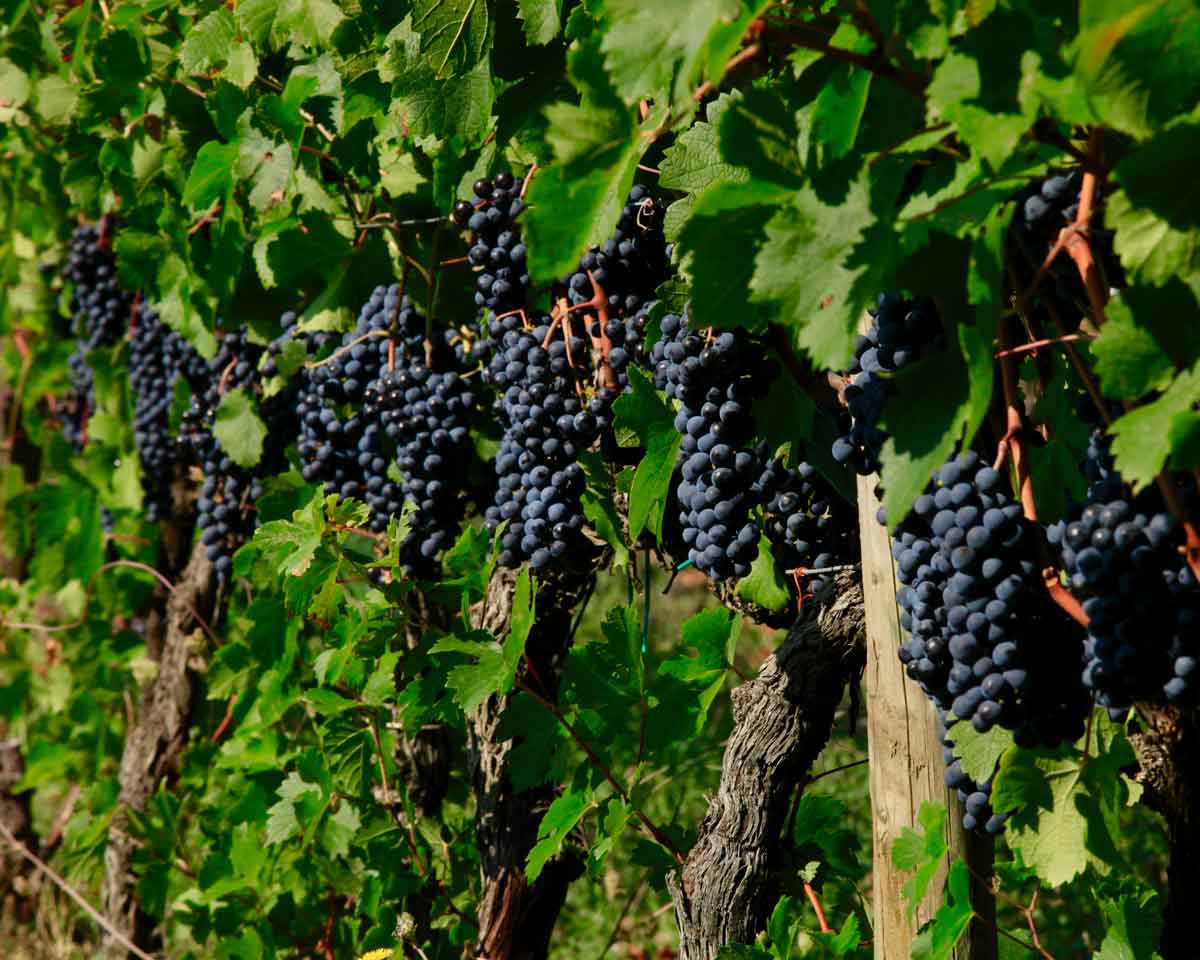 The harvest started as usual in the Maremma with the Merlot for the rosé on August 21, followed by the Viogner. In the first week of September we were able to harvest the red grapes in the Maremma while in Chianti on September 7th the Sauvginon blanc started the harvest.

The degree of ripeness of the Sangiovese grapes allowed us to pick the grapes before the rains in late September. In Chianti we ended the season with Cabernet Sauvginon on September 30th and in Maremma just one day later with Cabernet Franc.

All of the grapes were very healthy and had a degree of ripeness that was optimal for most of the plots: high sugar content, a presence of acidity with optimal pH values and mature tannins. The musts of the red wines seem to have everything that we need for a high aging potential. The white and rosé wines have an elegant structure and are rich in aromas.

A promising end to a very special year that we will all remember for a long time. At this point, a big thank you to our entire team, which has done a great job in the vineyard and cellar throughout the year, despite the corona virus. Thanks to their commitment, we will be able to guarantee the usual very high quality of our products for the 2020 vintage.