The 2004 vine year always had enough water until early summer. Above-average snowfalls and later regular rain showers contributed to this. This enabled the plants to produce excess leaves and grapes. This of course meant additional work when pruning and thinning the grapes. We had to thin out up to three times per vineyard in order not to exceed the targeted yield of 5,500kg / ha. Optimal ripeness dragged on until October. In order to prevent botrytis infestation from the morning dew, all vineyards in the grape zone were defoliated.

In Chianti Classico, we started the harvest at the end of September with the Merlot and ended in the second week of October with the Cabernet Sauvignon. The long ripening time not only gave us enough sugar, but also an abundance of aromas, color and tannins.

In the Maremma, the natural water balance for our vines was perfect. The usual water stress did not materialize. The grapes were able to develop optimally and ripen in a balanced way. The harvest began at the end of August and ended four weeks later with the Sangiovese.

The 2004 vine year was very labor-intensive, but the “additional effort” was reflected 1: 1 in the quality of the grapes. 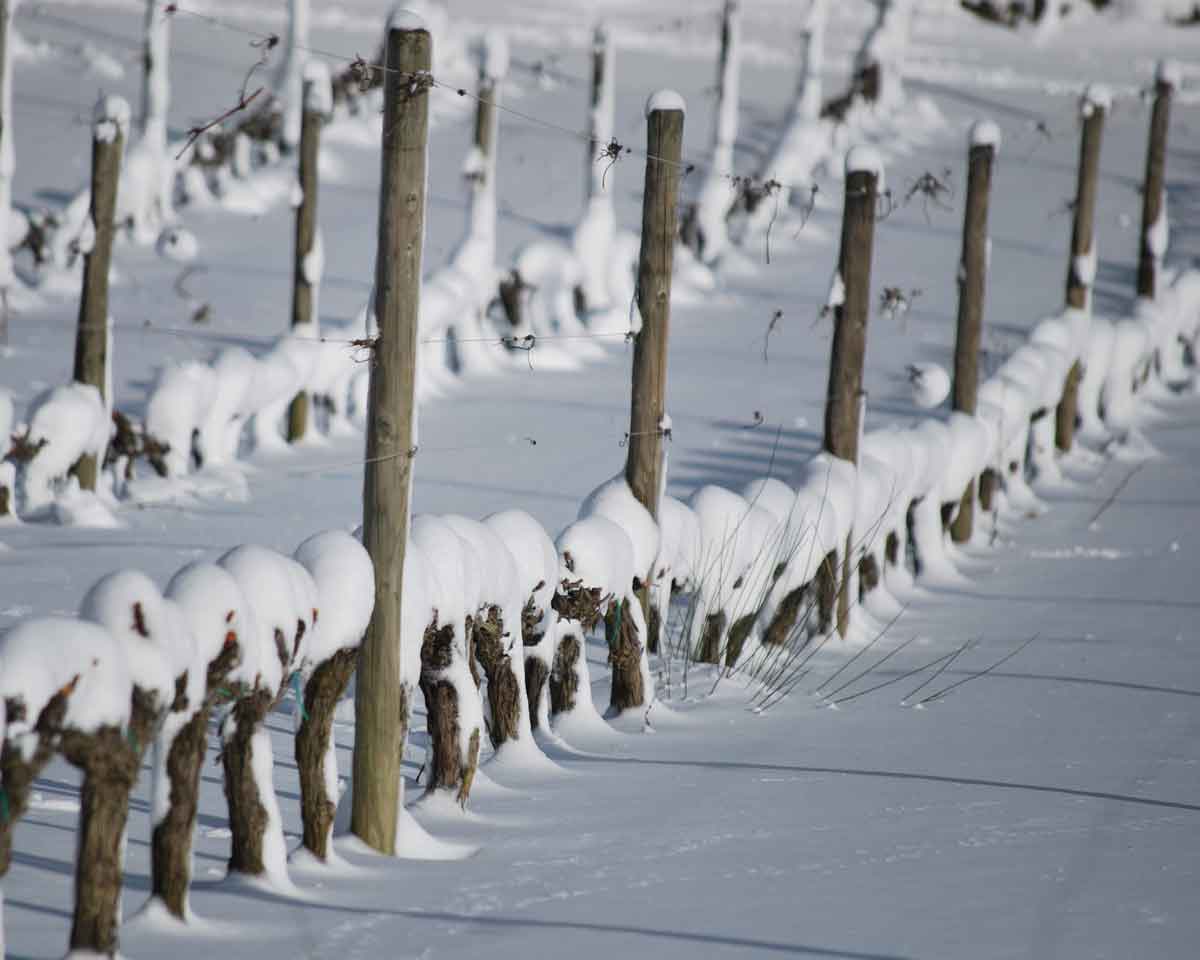